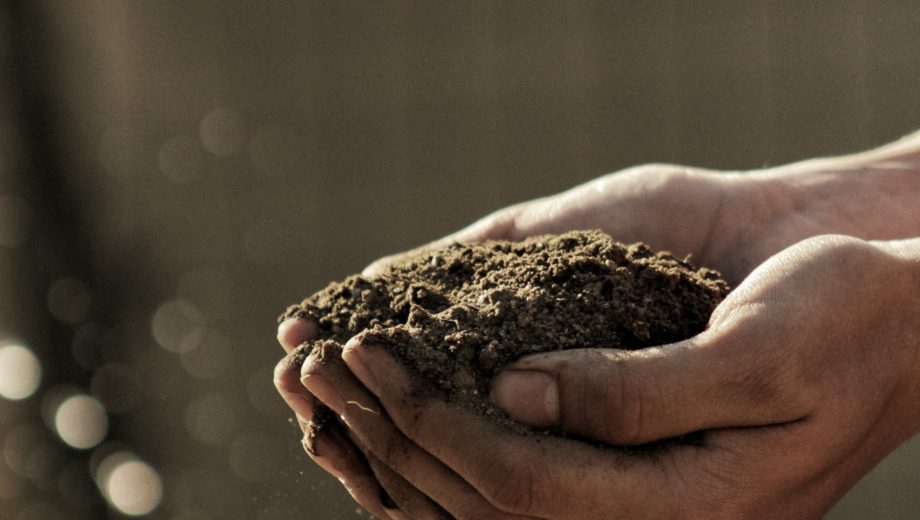 Check out the Soil Health Partnership’s full announcement and video from an Illinois farmer:

Make this a Year to ‘Cover Some Ground,’ Soil Health Partnership Says
Now is the time to plan for cover crops

When it comes to growing cover crops, some common advice from the more than 100 farmers enrolled in the Soil Health Partnership is “start small.” The SHP is encouraging farmers new to cover crops to start small, but start now.

A cover crop is a crop planted primarily to reduce soil erosion, improve soil health, and protect water quality, among other benefits. Typical varieties in the Midwest include cereal rye, oats and tillage radish.

David Moose, an Auburn, Ill. farmer enrolled in the SHP program, has grown cover crops on his farm for several years. Kneeling in his black soil at a November field day, Moose pulls up a tiny green plant. The cereal rye’s thin roots extend deeper into the soil than looks possible.

“This root is already nearly 12 inches long,” Moose says. “It will grow to be another one or two feet down in the soil, providing a nice environment for worms, and creating channels for water to go down deep. I don’t have to rip up the soil for this to happen.”

Growing cover crops, usually in fall and winter, can provide striking benefits to soil health, including:

“If you have been on the fence about cover crops, you still have time this year to try it! Late July through August is the time to buy cover crop seed and get the seeding method lined up,” said Elyssa McFarland, Eastern Iowa SHP field manager. “You don’t have to cover your entire farm. Just start small in an area that you feel your soils could be most improved. Have a goal!”

McFarland says there are usually several local resources to help farmers get started, including seed companies and other ag retailers, state commodity groups, extension offices and local Natural Resources Conservation Service offices. The SHP is also hosting or partnering on a series of Field Days this summer and fall.

An initiative of the National Corn Growers Association, the goal of the Soil Health Partnership is to quantify the benefits of sustainable ag practices, including cover crops, from an economic standpoint.

“Through our long-term data collection on real working farms, we hope to demonstrate to farmers that healthy soil is also more productive soil, and can do things like improve yields over time,” McFarland says.

Moose looks forward to seeing data, but he says he already knows the combination of cover crops and no-till has been good for his business.

“I am not losing soil; I’m building soil,” Moose says. “I’m getting by with less labor, less equipment. And with the research of the Soil Health Partnership, I expect we’ll see more proof of the benefits of cover crops.”